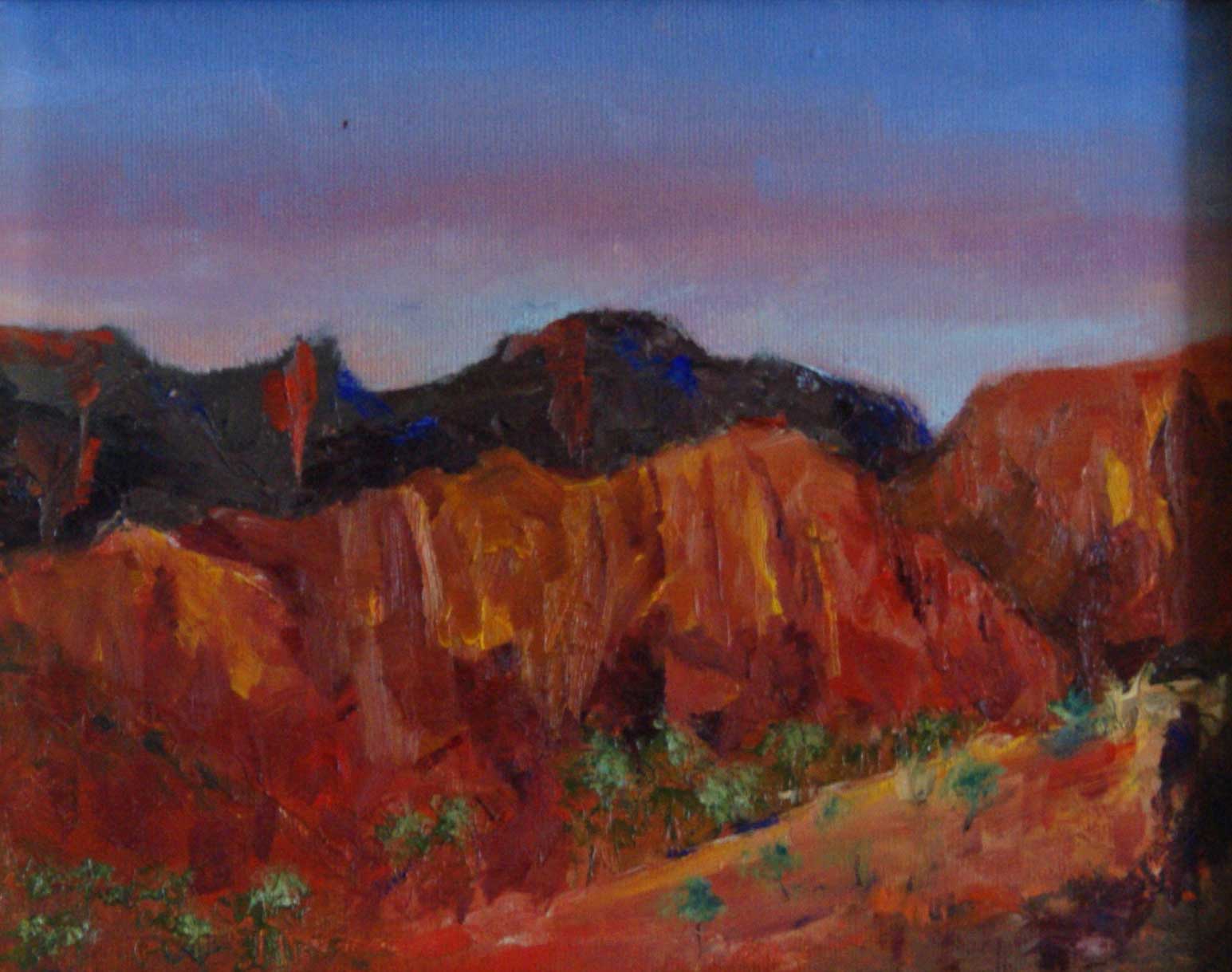 “I joined Shirley Church’s group at Willandra Art School in 2006 for still life painting in oil. I have also attended a variety of workshops including the Grafton Artfest twice for portraits/flowers in oil with Lynne Deifenbach. In 2014 I won a Henry Malouf scholarship to attend the Mitchell School of Arts, Bathurst and enrolled with Leslie O’Shea’s portrait group. In January 2015 and June 2016. I had previously attended Yvonne Cleaver’s art classes in St Ives for 3 years and then decided to work towards a Diploma at the Royal Art Society in North Sydney. I currently attend portrait classes at the RAS.  I was admitted to Ku-ring-gai Art Society as an Exhibiting Member in 2015.”